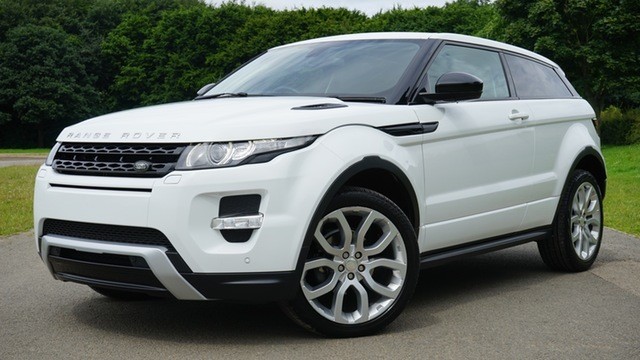 Getting your license at 16 years old was great, despite the fact we hardly knew anything about the car we were driving. The amount of car information that was handed down was much appreciated, but we felt that some of it might be untrue.

It turns out some of them were! Here are the most common car myths, debunked.

This tall tale couldn’t be farther from the truth. Speculation surfaced that the wireless signal a cell phone uses could light the gas on fire. The FCC quickly came to eliminate this rumor showing scientific proof that the signal had no effect on the gasoline.

Living in Las Vegas during the summer time, gas pumps are congested with vehicles trying to get more bang for their buck. It was once said that when gas is at a lower temperature, it becomes denser. Therefore you get more fuel per gallon pumped.

Later it was found that since gasoline is stored underground, the temperature rarely fluctuates. You can pump your gas during any time of the day, and receive the same amount.

‘Off-brand’ gas is bad for your engine

Although it is advertised as better for your engine, places like Shell have the same type of gas as the 7-Eleven across the street.

There may be extra cleaning additives for the engine, but all gas stations fuel must meet the same standards as everyone else’s; the quality is the same.

Having a red car gets you pulled over more often

If you are caught speeding it is not because of the color of your vehicle, but because the speedometer revealed your speed! There is no statistic to prove a red car is more likely to get pulled over than any other color.

When automatic transmissions were first introduced to cars, they were deemed wasteful and to have horrible fuel economy.

Now that is no longer the case. Technology has made automatics fuel efficient using continuous variable transmission which gives infinite gear ratios.