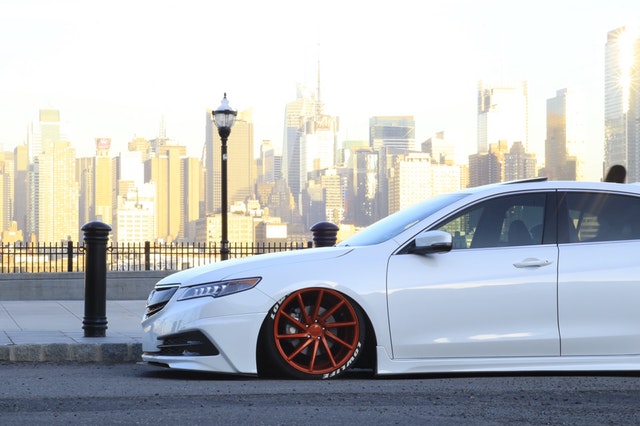 Dings and dents are unavoidable no matter how much careful of a driver you are. Sometimes, it’s not even you who causes your car to have a flaw, but it’s the external factors which are to blame. And if you are someone who just wants to have their own car be perpetually brand new-looking all the time, there are two options: a paintless dent auto repair (PDR) or a body shop work.

Paintless dent repair is less expensive as it only requires fewer steps compared to the traditional body shop work. Fewer steps would mean few parts or materials to use and less time to disassemble and reassemble. Thus, less hours and materials are billed. It is a quicker repair method and could also mean fewer days of rental instead of weeks.

The Process and Timeframe

Traditional body shop repair is more invasive compared to the paintless dent repair. As mentioned above, it has to remove the original paint in the damaged area to start the task. They then apply a body filler which has to dry and harden. Afterwards, the filler is sanded, and a coat of primer is applied, followed by another round of drying. Lastly, they repaint it to finish and apply a clear coat to complete the whole process.
However, it doesn’t mean that paintless dent repair doesn’t disassemble your car at all. But it works by removing the panels behind the dent and uses specials tools from the inside out to push away the dent and return the metal to its original form without having to go through all the steps of a traditional body shop work.

A traditional body shop work may sometimes show up on your car’s CARFAX report. They are easily detectable when it is time to sell or trade cars. And buyers might assume that the damage was worse than it really was. On the other hand, paintless dent repair can preserve your car’s resale value.

Unlike a traditional body shop work, paintless dent repair is environmentally safe as there are no harmful paint dust or harsh chemicals and solvents used. Also, there are no scrap materials wasted as PDR doesn’t replace entire panels. Thus, not adding to landfill sites.

It all comes down to how bad the dent is. Paintless dent repair works great with small dents and dings, but may also work with bigger ones as long as the paint is not damaged. On the other hand, traditional body shop work may also come handy if the dent is more serious and will need a more meticulous effort. Each one has their own pros and cons. It’s up to you which one you think will be more helpful to you and your car to get rid of that unsightly dent.