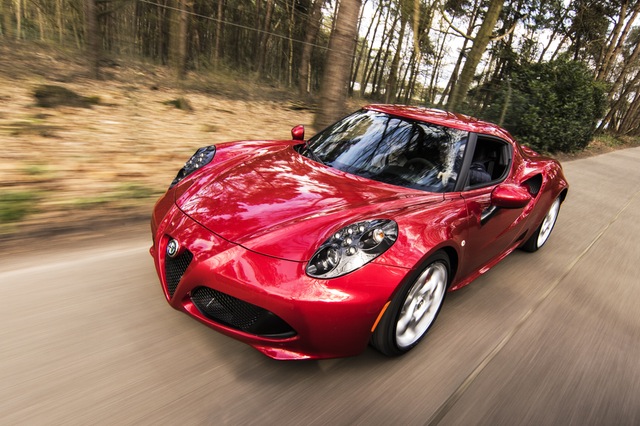 Living in Las Vegas has its pros and cons, but summer is one of those bewildering instances where the rest of the world wonders how we even manage to live in such hot conditions. Unlike other states, Las Vegas can really take a toll of your vehicle especially when the temperatures rise to as high as 110 degrees Fahrenheit on some afternoons. It’s no wonder why people in the desert tend to take care of their cars just a tad bit more than the rest of the world.

When it comes to protecting your car from the highest temperatures, you should check the overall state of your cooling system. Additionally, you should focus on the radiator as well. This is the device located in the front of your car that has “fins” on it. Coming from the inside, anti-freeze runs to pull the air from the front so that it can cool the entire system. Because it’s exposed to many things, they’re more likely to see normal wear and tear.

Your radiator can also become blocked or plugged because of poor maintenance. Sadly, many people don’t change their car’s fluids enough. In addition to this, after a coolant flush, your fluid in your radiator should be changed at least twice a year. When it has been opened up, the inside tends to degrade a bit faster.

It’s no surprise that even on winter days, we use our air conditioner to remove excess moisture and to defrost the windows. Because of that, they’re used a lot more than usual. Sadly, when using such practice, they wear a little faster than usual.

Hoses and belts are usually made to last for about 6-8 years. When your car breaks down because of them, it’s usually because of hoses that leak or belts that break.

Understand how your vehicle works and take it to a mechanic for underlying problems! Make sure to take your car for a regular check up to prevent headaches in the future.