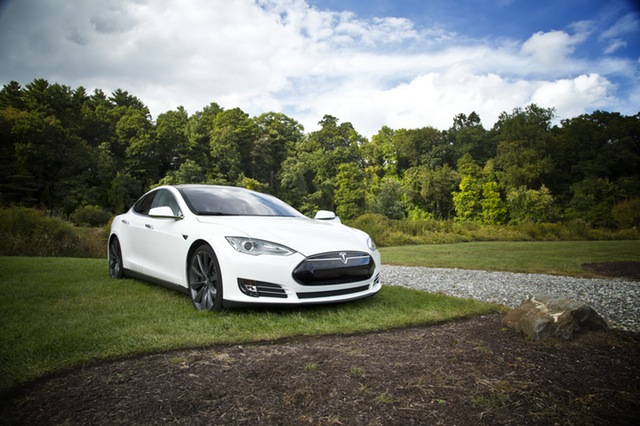 In 2015, Tesla Motors introduced the technology that movies created for fiction, into a reality. Autopilot technology was equipped in the Model S to begin presenting the future of self-driving vehicles. As the year has progressed, Tesla unveiled an upgrade to the autopilot software to 7.0. However, it seems the public has not been convinced this innovation is safe, despite the reassurance and countless statistics released by Tesla Motors.

What is the Autopilot Technology?

The Model S Software 7.0 Autopilot involves a series of cameras, radar, ultrasonic sensors, and data to operate the vehicle to drive on highways, change lanes, and fluctuate it’s speed according to the traffic.

Autosteer assist the driver on the road by analyzing the steering angle, rate, and speed to regulate the driving operation, taking the edge off of the driver. Not to mention, Tesla requires that the driver must keep their hands on the wheel while the feature is engaged. Auto Lane Change is similar in the sense the driver will notify the car which lane to move into by turning on the signal left or right. The Motor S will move into the specified lane when it determines it is safe to do so.

Automatic Emergency Steering and Side Collision Warning uses it’s surrounding sensors to detect when an object approaches the car too closely. It will alert the driver where around the vehicle this is happening.

Autopark is the feature every car owner wishes they had. Instead of having to drive around up and down aisles to find a spot, Motor S can detect a parking spot where your destination is. Then it will automatically park the car controlling the steering and speed of the vehicle.

Is This Technology Safe?

Tesla released an update on the Autopilot system showing the software was engaged for a total of 130 million driving miles worldwide since being introduced last year. This an impressive statistic and gives people some peace of mind knowing that there is self-driving technology surrounding them on the roads. However, there has been two documented crashes with the Autopilot engaged, one minor, one fatal.

These accidents have people questioning the safety and effectiveness of these vehicles. Tesla stresses that although the car has a self-driving technology, drivers must remain alert and aware during the duration of the drive. Considering there have only been two accidents and over 130 million miles of the autopilot used on the roads, I conclude these vehicles have a high safety rating and would not be put on the streets if there were major issues with the Motor S.